Joel has said of the song:

"Time has a way of healing wounds or making them easier to look at to see if they've scabbed up. The guys came home from Vietnam and that's it? It doesn't end until these guys are absorbed into the mainstream and we deal with our feelings about it." 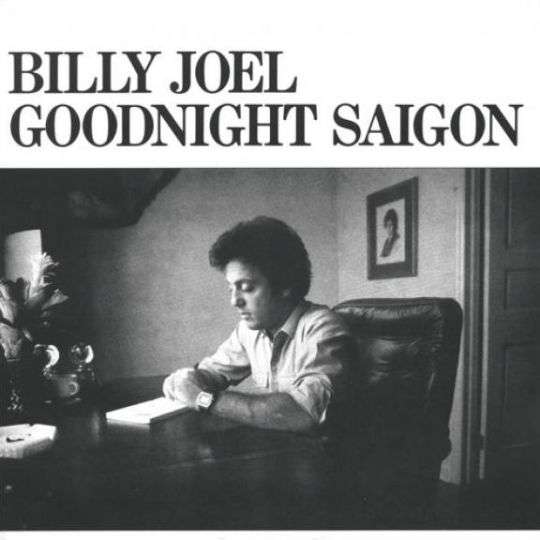